The Madison Area Chapter of the Embroiderers’ Guild has a long history of creating on-going projects for our annual programming. Many of these projects have become favorites over the years and the charts have been requested by individuals and stitching groups. Here are some of our favorites. 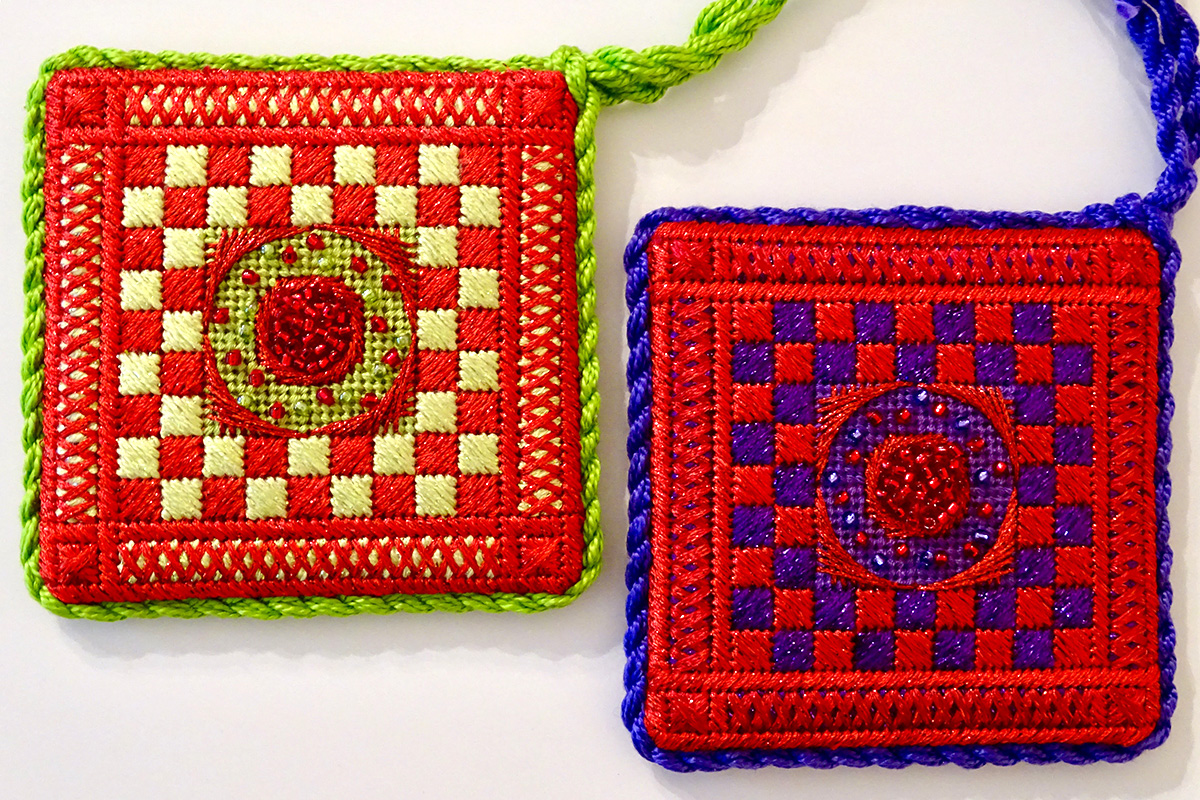 Designed for our guild’s 40th anniversary by Debra Steaffens is composed with newer stitches in traditional ruby reds with lime green or purple accents.

Diamond Drops is an intermediate canvas project. Begin by choosing your canvas color and Watercolours fibers and begin creating your own Diamond Drops. 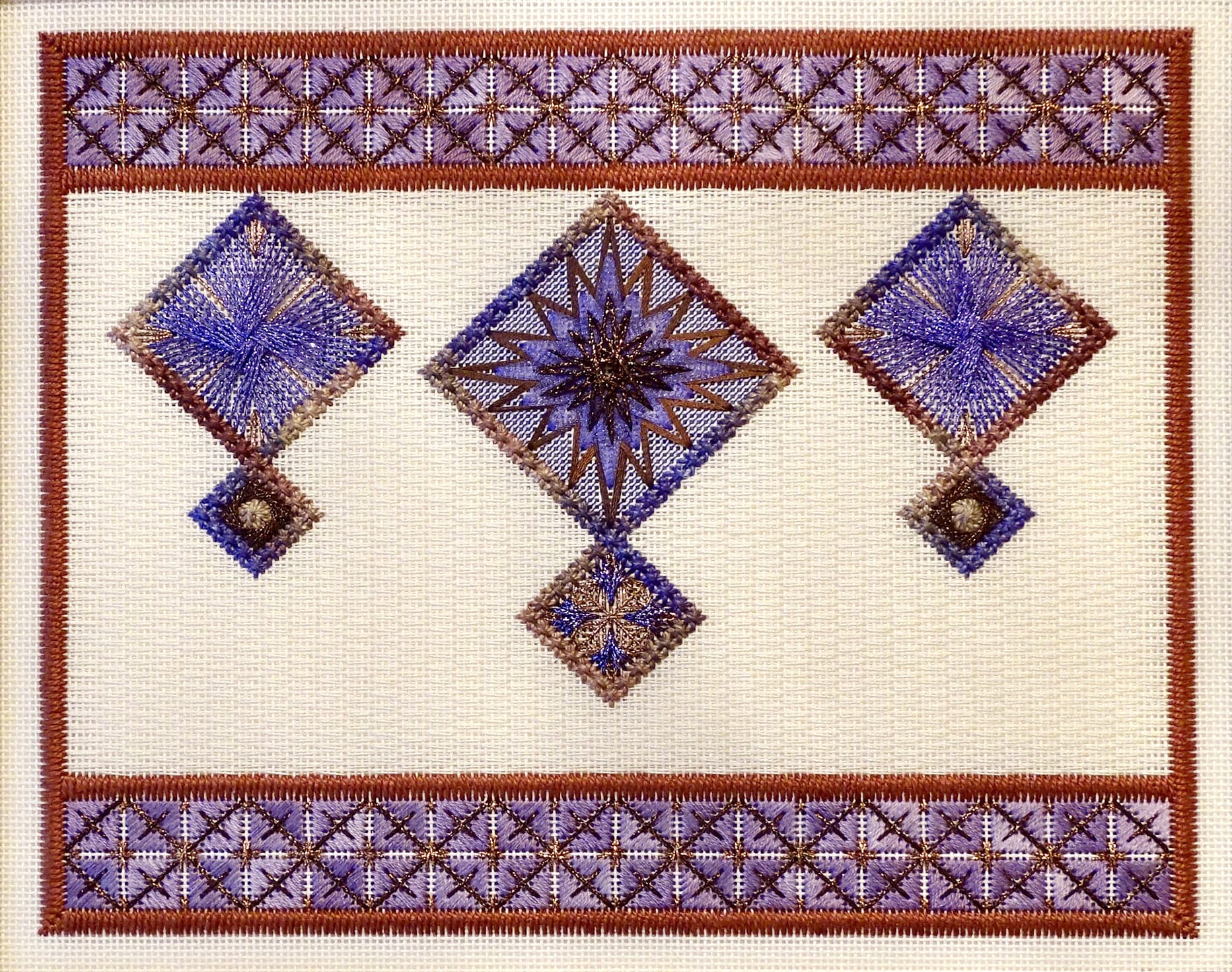 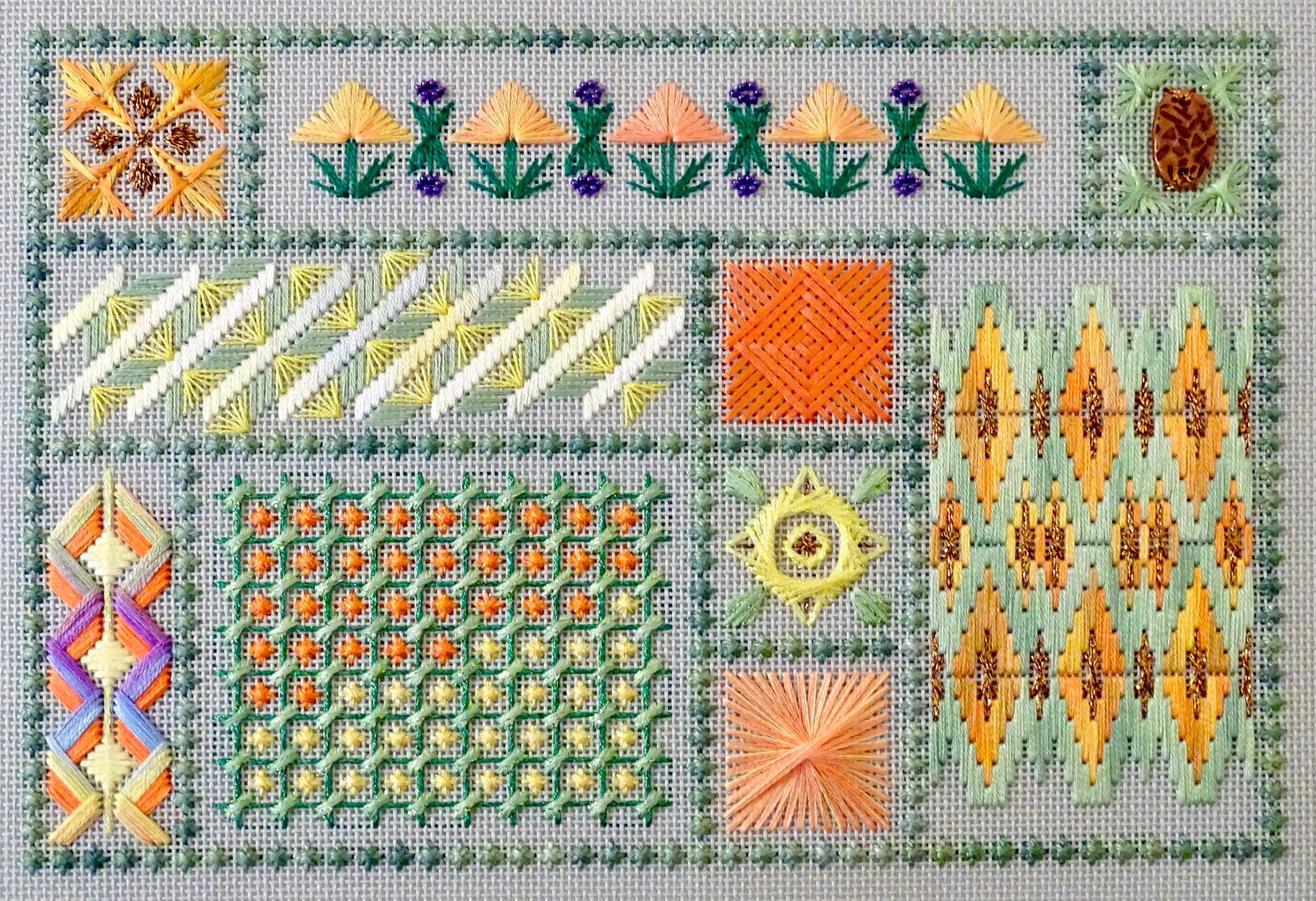 Fibers: Multiple fibers of your choice.

Stitches: Cross stitch, bargello and other stitches of your choice

A Taste of Creativity! This project was developed with the idea that all of us, whether we think we are or not, are creative. Start by picking three crayons randomly and continue with choices in ground fabric, threads, designs and additional colors. This project is designed to give you the opportunity to explore your creative self.

Fibers: Suggested threads & colors; your own selection is encouraged

Bring a touch of spring to your needlework with this beginner/intermediate canvas project picturing three tulips in full bloom complete with buzzing bee originally designed for an on-going project for the Madison Area Chapter EGA. 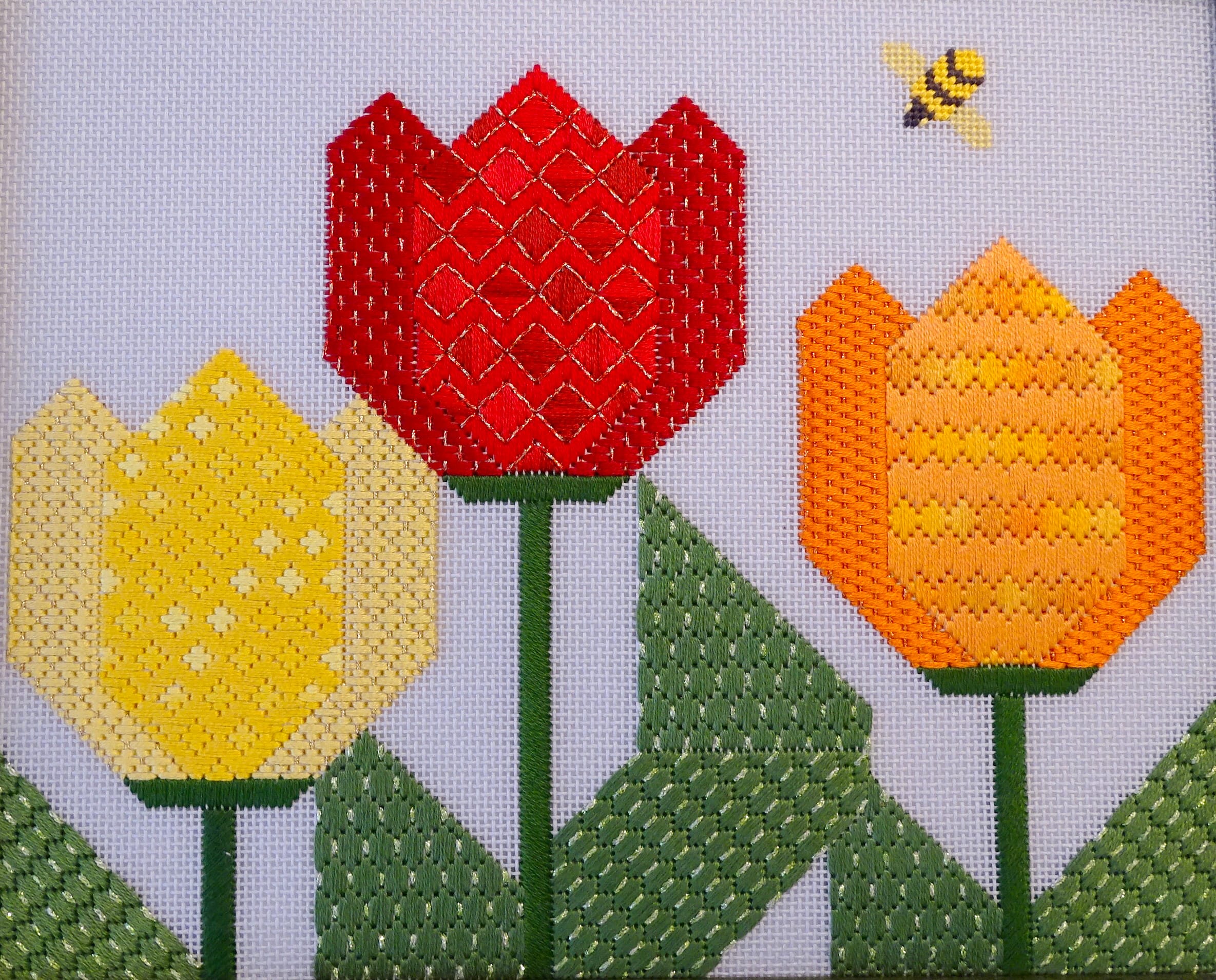 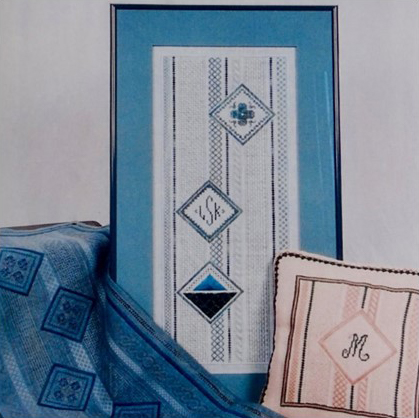 Finished Size: With easy adjustment, this piece can be a wall hanging, pillow top, sewing case, evening bag, table runner or other item of your choice.

The sampler’s vertical bands and borders form an interesting but subtle background of texture for the diamond shapes and whatever you choose to put in them. Instructions include diagonal compensation techniques for incorporating the diamond patterns. Choices of center motifs are charted in additional techniques. The color of the lining or backing material you choose will show through the open areas of pulled work and affect the overall color of your work. This is an intermediate level project.

Stitches: Cross stitch, with a combination of black-work, surface and pulled thread and beads (optional)

This sampler was designed to celebrate Madison Area Chapter’s 20th anniversary year. This intermediate project combines stitches and techniques from past chapter projects. Just to be different, new stitches were used and stitched on the diagonal—a new angle on some of our favorite stitches. 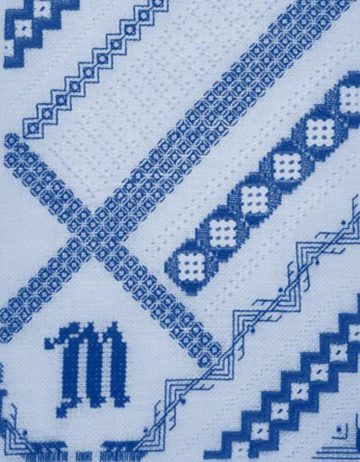 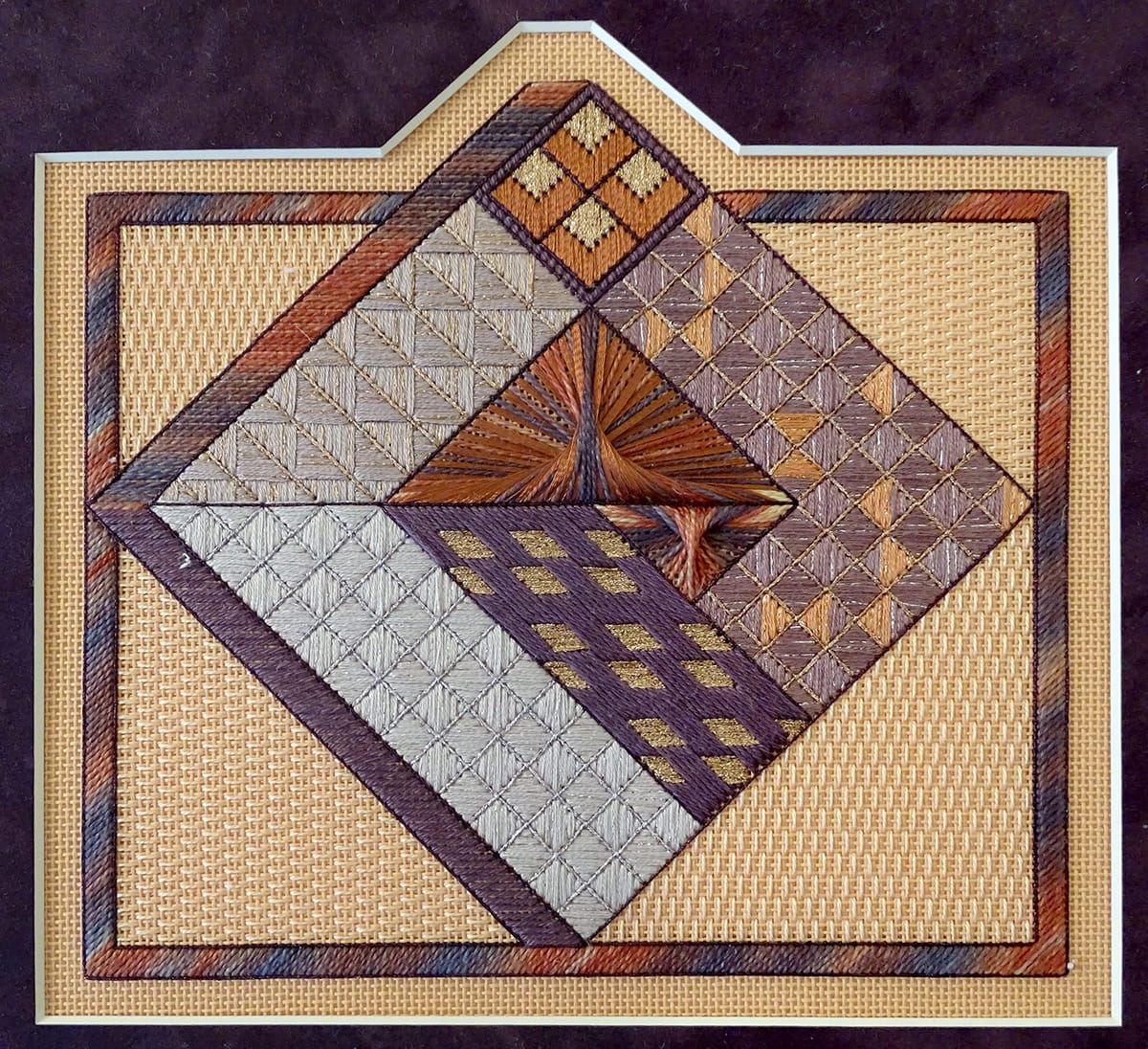 Along the Garden Path

Fibers: Thread choices given or your own selection

Take a walk “Along the Garden Path” with this beginner to intermediate piece. Stitch as designed or challenge yourself to explore colors and textures as you complete your “garden”.

Fibers: There are eight variations charted

This is a perfect piece for both the canvas novice and the more experienced stitcher who wants to explore using color and texture. The focal point of the design is an attached found object. 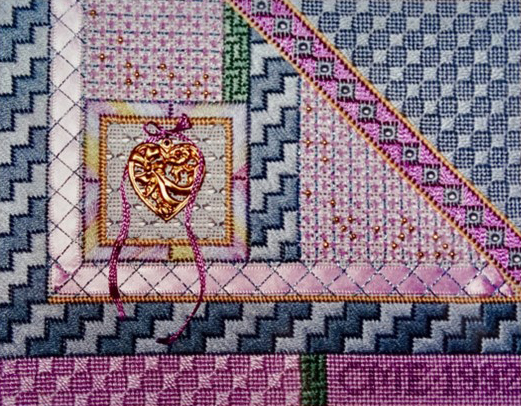 The 2000 Madison Area EGA Program Committee decided the appropriate way to commemorate the last year of the twentieth century and last year of the millennium, was to design a sampler for the chapter’s ongoing project. In creating this sampler, the goal was to include representative patterns and stitches from each century for which there is recorded information – basically a five hundred year span starting in the late 1500’s to the present. Along with the specific patterns in the sampler, historic information about the various techniques, motifs, and patterns used and sampler-making through the centuries is included.

Here is a sampling of the historical research that was compiled by the committee about samplers:

When girls in the 1600’s through 1800’s created their samplers in the schoolroom, they were usually given a general pattern that they then personalized if they wished. We encourage you to use your own choice of threads and to add your own personal touches. For that purpose, an additional page of common sampler motifs has been provided.

Find out why this sampler was so important to the Madison EGA chapter and the importance of the name, The Legacy Sampler. We hope you will enjoy stitching this wonderful intermediate piece, as it could become one of your legacy needlework projects.

If you are interested in ordering any of the charts above or would like more detailed information, please see the contact information on the order form.

The mission of The Embroiderers’ Guild of America is to inspire passion for the needle arts through education and the celebration of its heritage.

The Embroiderers’ Guild of America (EGA) is committed to providing a safe, inclusive, and supportive environment for stitchers of any experience level, age, race, ethnicity, nationality, ability, gender identity, sexual orientation, religion or other background to develop their skills and express their creativity through the needle arts. EGA affirms its commitment to inclusion, diversity, equality, and accessibility (IDEA). 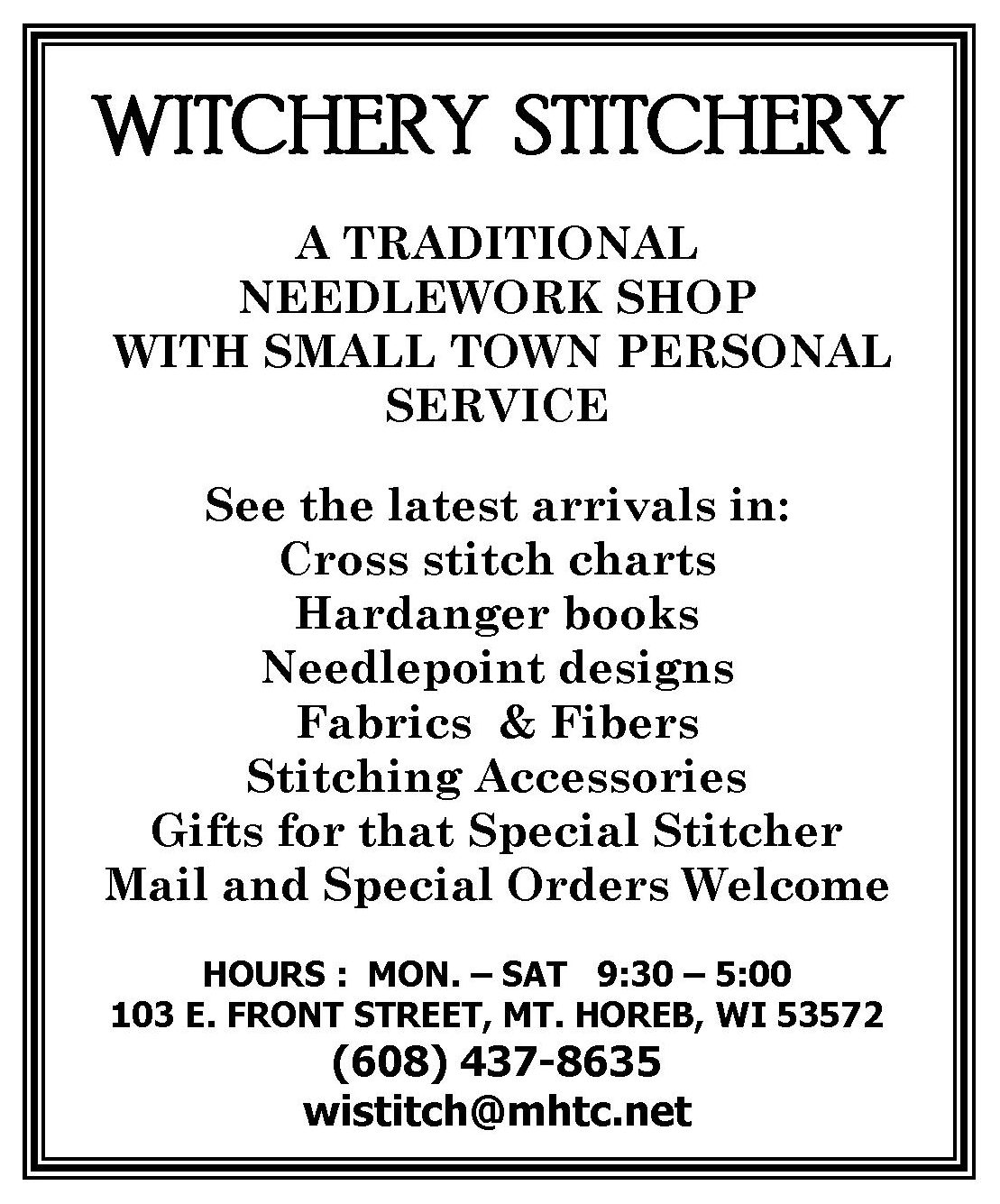 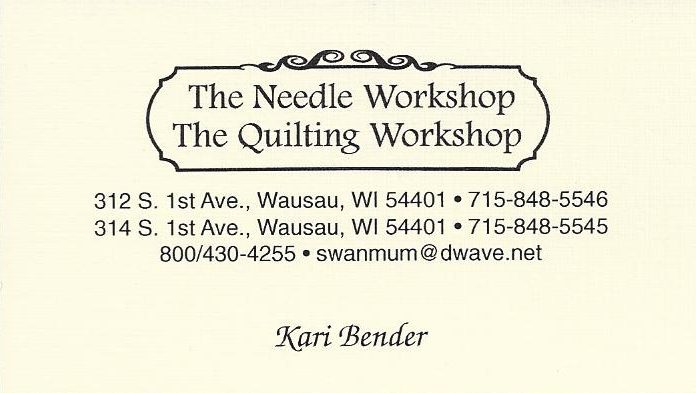 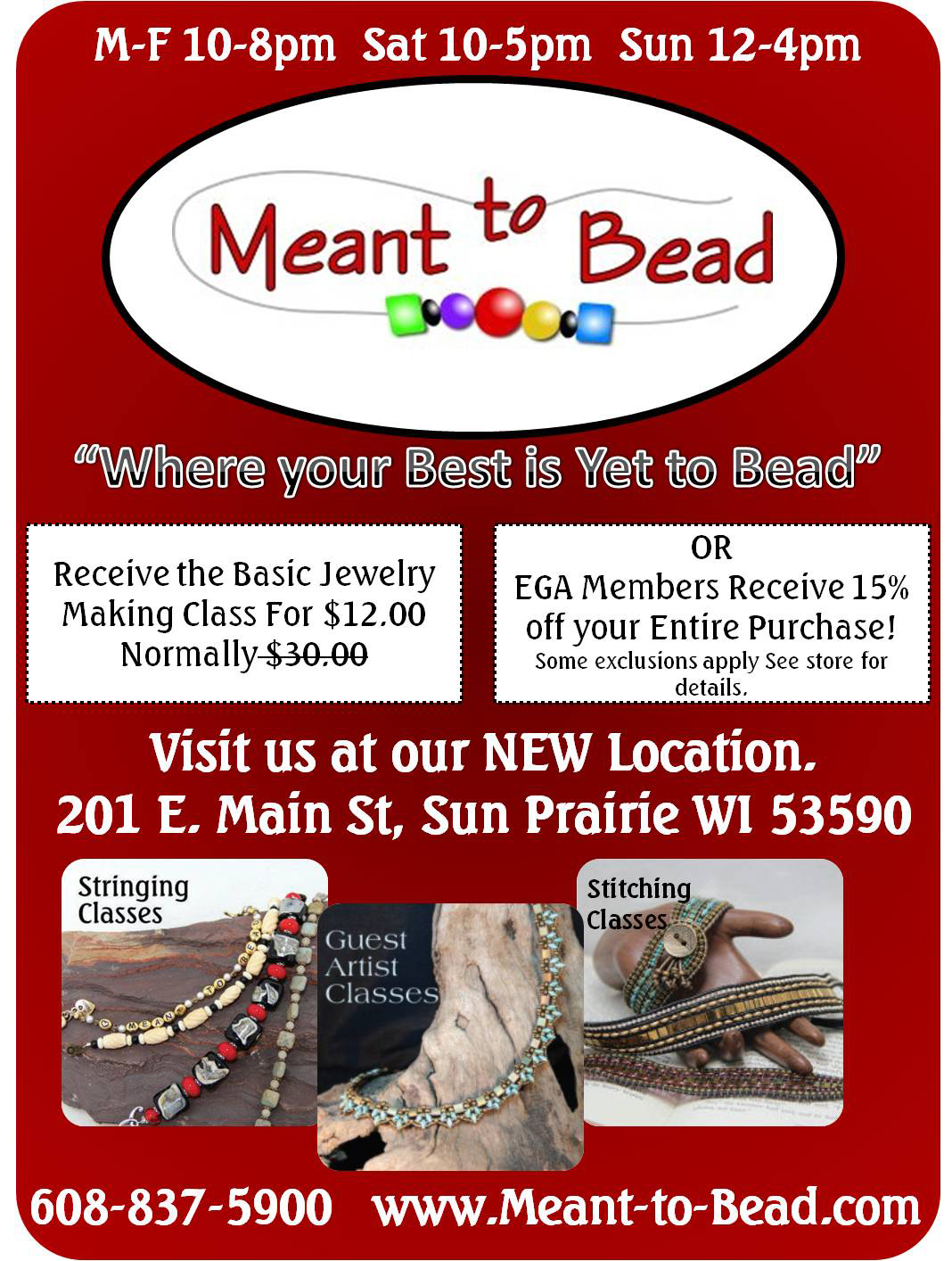 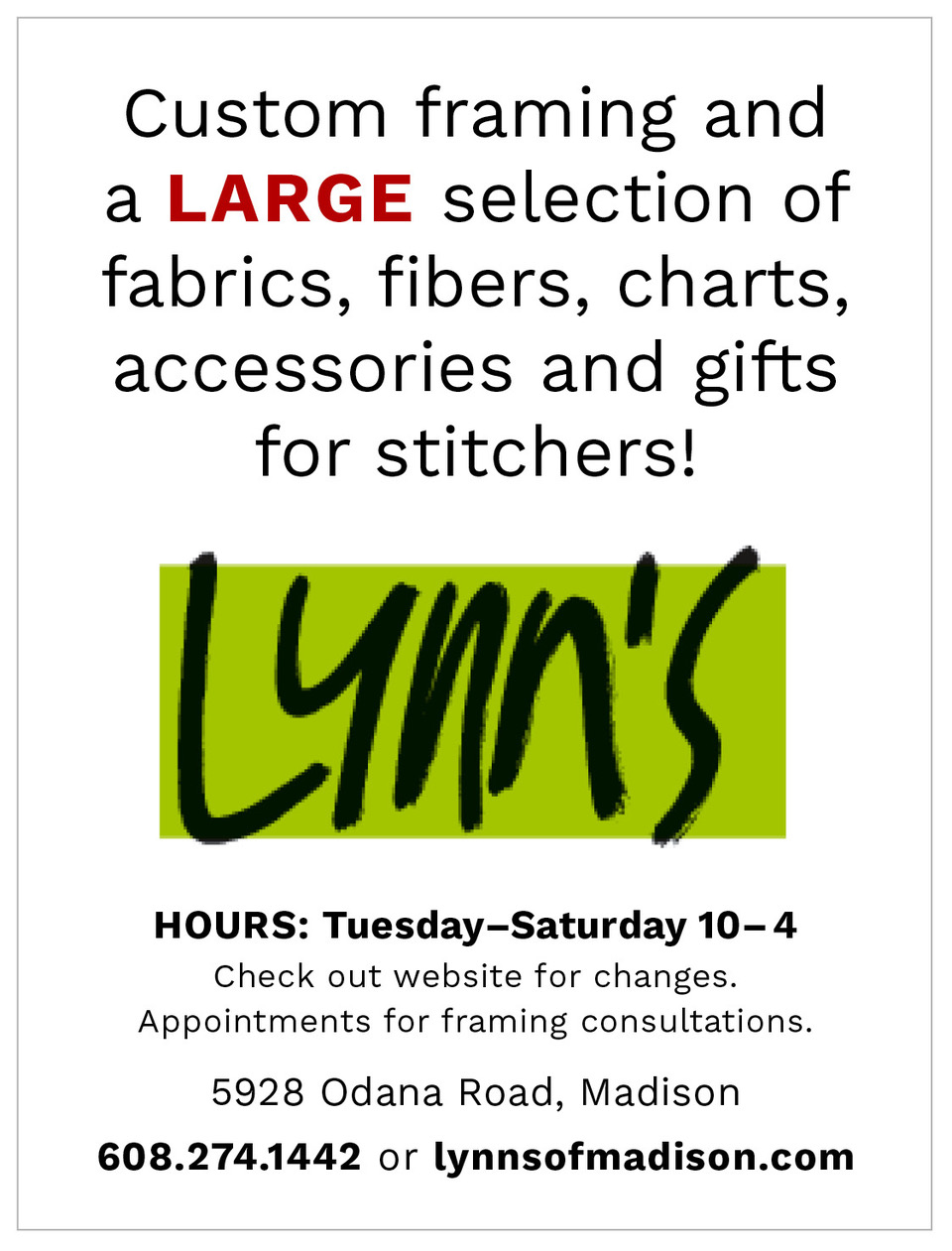 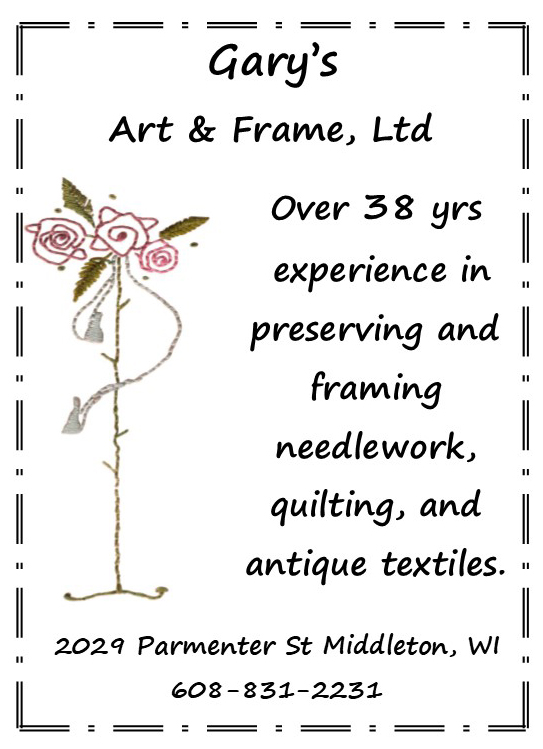